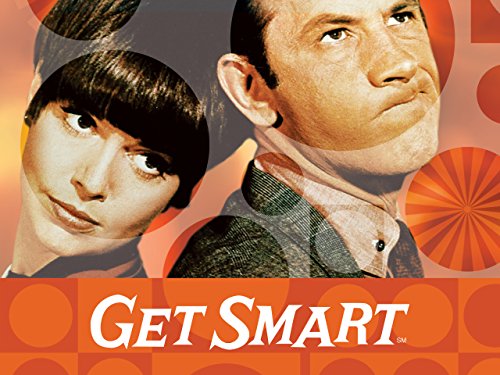 Both sides are kidnapping agents at such a rate that almost no one is left on either side.

original title: A Spy for a Spy

This episode introduces Max's arch enemy Siegfried (Bernie Kopell) who has that rare ability to be both threatening and funny at the same time. On day one he is great as Siegfried.

I've always felt Kopell helped Adams raise his game, and he's outstanding here as well. Besides the laughs (Max's time spent alone with Miss Dvorchek--Babro Hedstrom in her US debut--does NOT go unnoticed by 99!) there is a really well done fight scene with genuine jeopardy for Smart. Best of all, it looks like Adams does his own fighting in this one. At least there is no obvious stunt double as there would be in later seasons.